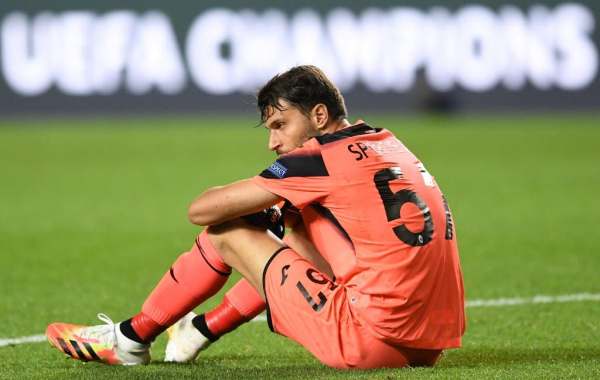 Atalanta turned their focus to next season after their stunning Champions League run ended in a heartbreaking 2-1 quarter-final defeat to Paris Saint-Germain.

“Bitter end,” headlined the Corriere di Bergamo after two last-gasp goals denied local heroes Atalanta, who had led heading into the final minute in Lisbon thanks Mario Pasalic’s opener midway through the first half.

“Atalanta held out and dreamed” before falling to “a star-studded team of millionaires,” the newspaper wrote.

The side from Bergamo, the city in the foothills of the Italian Alps which suffered immensely during the coronavirus pandemic, were carrying their country’s hopes of a first Champions League trophy in a decade.