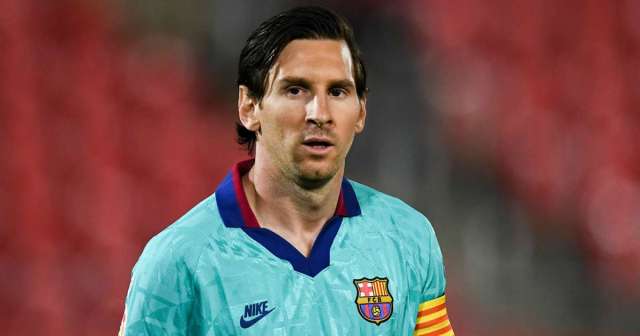 Lionel Messi is as important to Barcelona’s future as he has been to their success over the past 15 years, says under-fire club president Josep Maria Bartomeu.

The Argentinian will be “the pillar” of the team under incoming head coach Ronald Koeman, Bartomeu claimed on Tuesday evening.

Speculation that captain Messi is unhappy and even considering his Barcelona future has flared since Friday’s 8-2 humiliation at the hands of Bayern Munich.

Bartomeu said he had not spoken directly to Messi but had been in contact with the 33-year-old’s father.

Importantly, Bartomeu has had conversations with Koeman about the role Messi will have to play, and it appears there is no question of him being expendable.

“I have spoken with Koeman and the pillar of our project is Messi,” Bartomeu said.

“He has a contract until 2021, I speak a lot with Leo and more regularly with his father. He is number one in the world. There is no doubt that in Koeman’s new project you can…