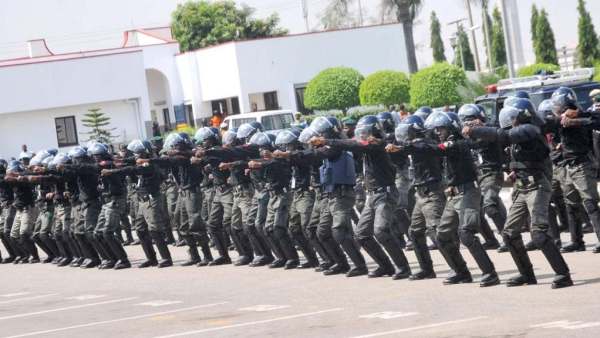 The Commissioner of Police, Ondo State Command, Bolaji Salami, says the command has deployed 5,000 cops to provide security on Saturday, for the Local Government Areas election.

Salami said in a statement on Wednesday in Akure, that the command was fully prepared for the conduct of the election.

He added that other security agencies including the Nigeria Security and Civil Defense Corps (NSCDC), and the Department of State Services (DSS) would collectively provide security during the exercise.

Salami warned political thugs to eschew violence before, during, and after the polls and urged all participants in the election to adhere to the rules of the game.

The commissioner revealed that the police had concluded arrangements to deploy more men to the state because of the October 10 governorship election.

According to him, the men will be drawn from Edo, Osun, Ogun, and Ekiti states to ensure the peaceful conduct of the governorship election.