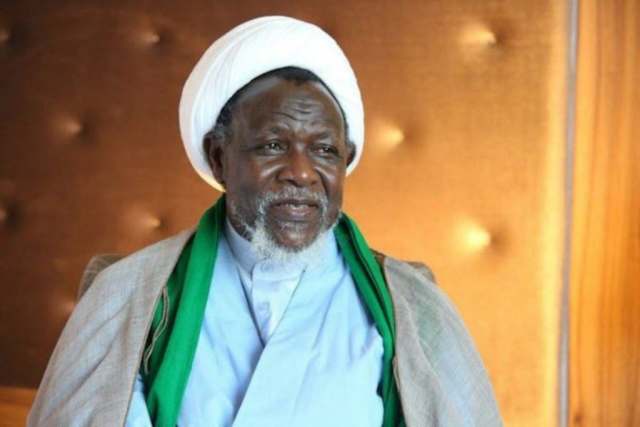 A representative of Sheikh Zakzaky in Funtua, Sheikh Rabi’u Abdullahi said the choice of the Faskari IDPs was made by the Sheikh to assist the IDPs who left their villages for fear of attack from bandits.

“We are overwhelmed by the number of expectant mothers and other categories of women that came out to collect the free Mosquito nets and the drugs in the IDP camp,” he said.

He said the gesture was done out of passion and love, adding that the detained leader will continue helping people, especially in these hard times.

He called on the Federal Government to release the leader of the sect for proper medical attention, adding that “in the aftermath of Zaria genocide executed by the Nigerian government in December 2015 we have been calling on all…