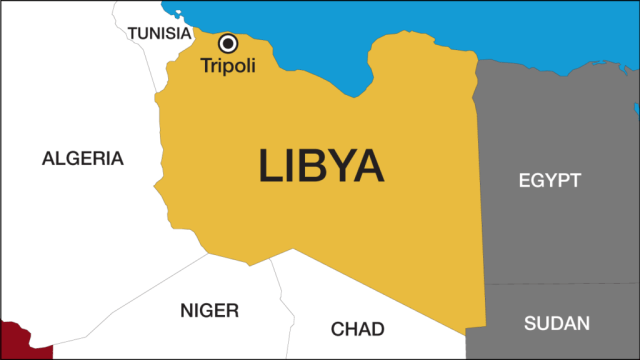 In what the United Nations called Wednesday, “the worst shipwreck of the year,” at least 45 migrants lost their lives off the coast of Libya.

Thirty-seven survivors were reported rescued, mostly from Senegal, Mali, Chad and Ghana after the boat’s engine exploded somewhere off the coast between the Berber-speaking Zwara and the capital city, Tripoli.

The United Nations refugee agency (UNHCR) and the International Organisation for Migration (IOM) have called on states to improve search and rescue mobilisations in response to distress calls so as to better spread the rescue responsibility with Libyan vessels  which have been increasingly saddled with the task, in a country where migrants can be victims of human rights violations.

This recent tragedy amounts to at least 450 migrants and refugees drowned in the Mediterranean this year. A number estimated to keep rising.

In 2020, more than 7,000 migrants were returned to Libya, a country experiencing unrest and undermined by…