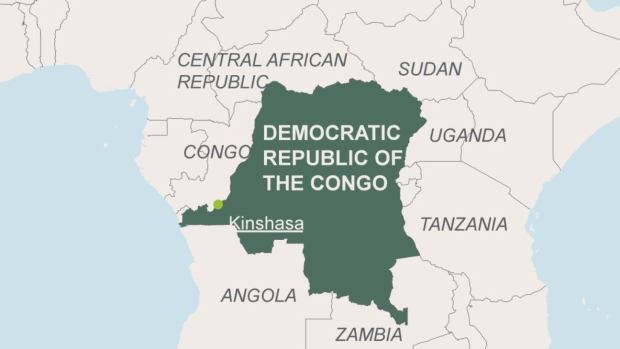 At least 12 civilians have been killed by suspected members of a notorious militia in the east of the Democratic Republic of Congo (DR Congo), local officials said Saturday.

Armed members of the Allied Democratic Forces rebel group attacked the villagers on Thursday as they worked in the fields in the Beni region, local administrator Donat Kibwana told AFP.

He said 12 bodies were found buried after a search in the village of Matiba on the Mbau-Kamango road, where ADF fighters have been waging a string of attacks.

Philippe Bonane, head of a civil society group in the Beni regional capital Oicha said 13 people had lost their lives including three women, while another four were missing.

Currently, under repair by Congolese military engineers, the Mbau-Kamango road is a busy supply route across the highly unstable region.

On Tuesday, another seven people including a soldier were killed in an assault in the area blamed on the ADF.

Dozens of armed groups of varying size have been…

Accounting for Ogun’s rise and rise in investment profile