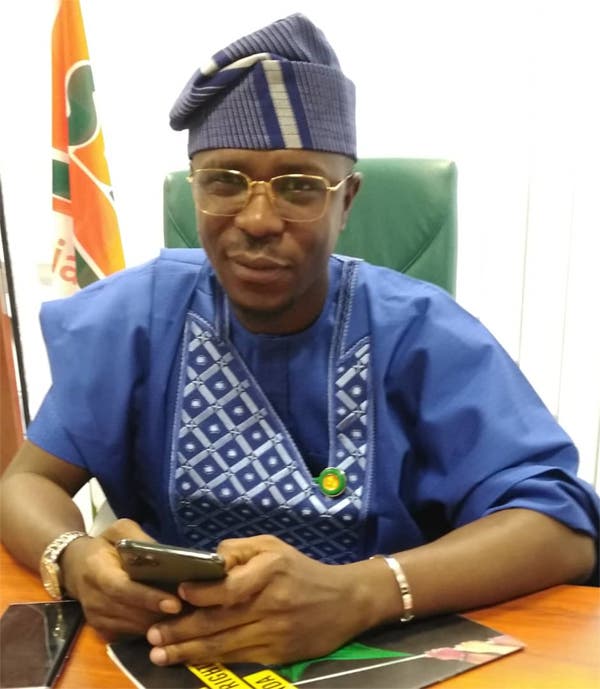 Member of the Federal House of Representatives, Hon. Tajudeen Adefisoye has pleaded with candidates of the opposition parties that were rigged out of Saturday’s local government election in Ondo State to exercise calm and give peace a chance.

The Deputy House Committee Chairman on Army made the appeal in a statement issued on Saturday by his Special Adviser on Media, Oluyemi Fasipe. The statement reads in parts,

The federal lawmaker also admonishes the people of Idanre that he knew that all that played out in the run-up to the local government election would eventually happen. He, however, advises that “a predetermined election in which actual winners will never be declared is not worth any loss of life and property”.

Adefisoye also urged the people of Ondo State to endeavour to pray for the Sunshine State instead of fomenting violence.

“He, therefore, urges the people of Ondo State to fervently pray for the state in view of latest political events”, the statement…