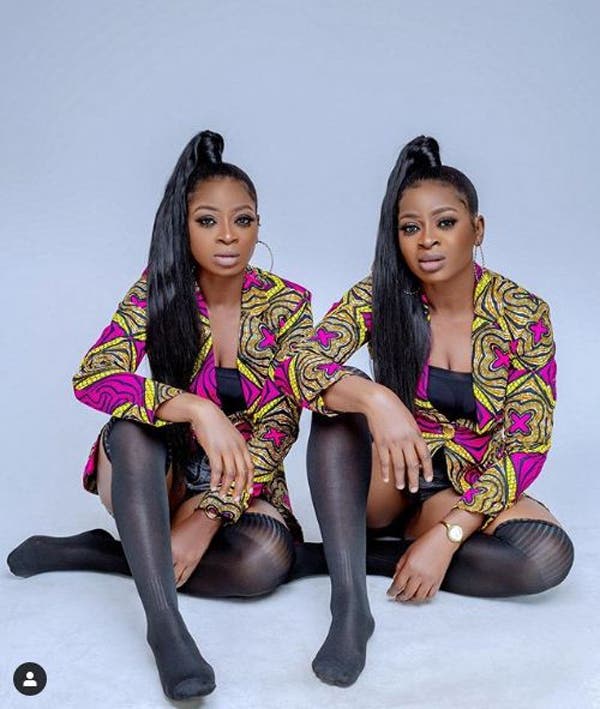 …What bonds them together!

Twins are said to be blessings to their parents. But this was not the case during the dark era of the 19th century when the innocent babies in some part of Africa were seen as evil messengers of the gods that must not live.

It, however, took the intervention of one Scotish woman, Mary Slessor to end the barbaric killings of twins. Today, we have a world filled with set of twins who have not only become household names across the black continent, but also, have become successful in their respective callings.

In the Nigerian showbiz industry, twins are holding sway. Surprisingly, some of the actresses you know today are actually identical twins who are now seen as great assets and sources of inspiration to the aspiring and younger actors.

Though most of them are not into acting with their twin sisters or brothers, those who really are, are truly outstanding .

From Chidinma And Chidiebere Aneke, Tracy and Treasure Daniels, Hassana and…

Breaking: Roads deserted, as LG elections yet to kick off in Lagos