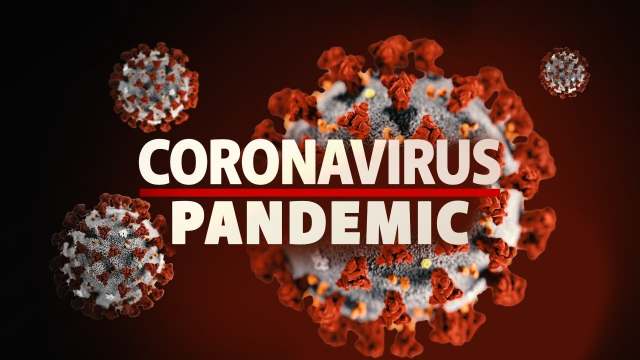 As many as 215,000 more people than usual died in the U.S. during the first seven months of 2020, suggesting that the number of lives lost to the coronavirus is significantly higher than the official toll. And half the dead were people of color — Blacks, Hispanics, Native Americans and, to a marked degree unrecognized until now, Asian Americans.

The new figures from the Centers for Disease Control and Prevention highlight a stark disparity: Deaths among minorities during the crisis have risen far more than they have among whites.

But public health authorities have long known that some coronavirus deaths, especially early on, were mistakenly attributed to other causes, and that the crisis may have led indirectly to the loss of many other lives by preventing or discouraging people with other serious ailments from seeking treatment.

A count of deaths…