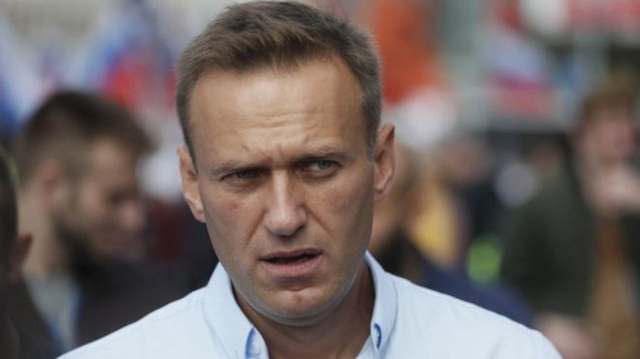 A plane carrying a Russian dissident who is in a coma after a suspected poisoning left for a German hospital Saturday following much wrangling over Alexei Navalny’s condition and treatment.

The plane could be seen taking off from an airport in the Siberian city of Omsk just after 8 a.m. local time.

Navalny, a 44-year-old politician and corruption investigator who is one of Russian President Vladimir Putin’s fiercest critics, was admitted to an intensive care unit in Omsk on Thursday. His supporters believe that tea he drank was laced with poison — and that the Kremlin is behind both his illness and the delay in transferring him to a top German hospital.

When German specialists first arrived on a plane equipped with advanced medical equipment Friday morning at his family’s behest, Navalny’s physicians in Omsk said he was too unstable to move.