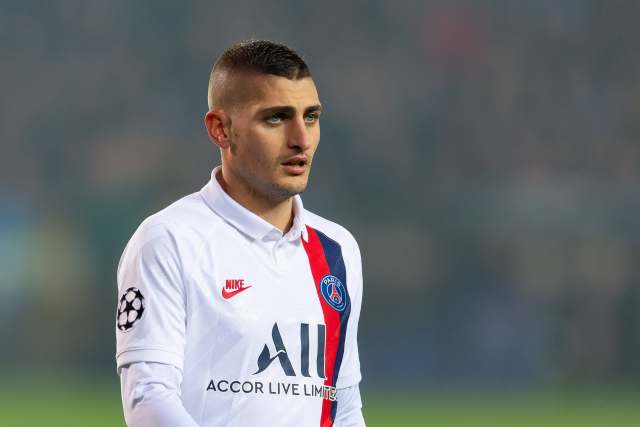 The key Italian international missed PSG’s quarter-final win over Atalanta because of a calf problem and only played seven minutes as a substitute in the 3-0 semi-final victory over RB Leipzig on Tuesday.

But Tuchel revealed that Verratti, along with fellow midfielder Idrissa Gana Gueye, had since been back in full training. However, first-choice goalkeeper Keylor Navas remains a doubt.

“Marco and Idrissa trained with us after the Leipzig game without any problem… they are both available,” Tuchel said on Saturday, ahead of the final at Lisbon’s Estadio da Luz.

Gueye played against Atalanta but was replaced in the second half of that match and played no part against Leipzig.