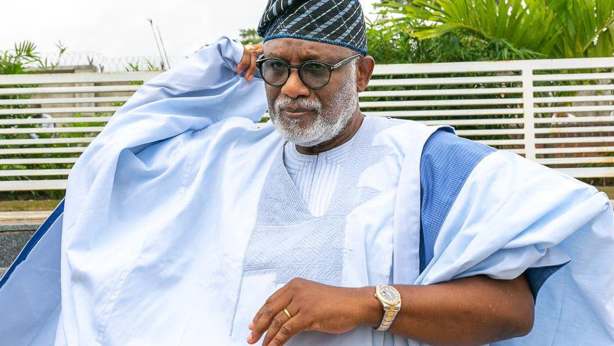 …As Kekemeke says remarks taken out of context by PDP

The Peoples Democratic Party, PDP, has called on Ondo state governor, Rotimi Akeredolu, to speak up on the boasts by former Chairman of the All Progressives Congress, APC, in the state, Isaac Kekemeke, in a viral video, that the ruling party will use violence to rig the October 10 election in his favour.

This is as the party urged also the President Muhammadu Buhari-led government to respond to the boasts by Kekemeke that it will use “federal might” to suppress Nigerians and muscle elections for the APC.

In a statement issued by its spokesman, Kola Ologbondiyan, the PDP said: “the cowardly brag by Kekemeke has further left no one in doubt that Governor Akeredolu and the APC have lost foothold in Ondo state and now resort to thuggery, violence and voter suppression, seeing that there is no way they can win in the…

How Benue palliatives got to Kano market ― Information Commissioner