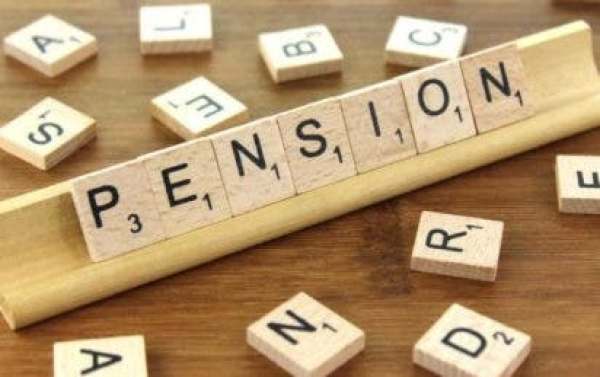 The Chairman, Ogun State Joint Negotiating Council (JNC) Comr. Folorunsho Olanrewaju, who disclosed this at a press briefing held at the Secretariat of Nigerian Union of Journalists (NUJ), Ogun State Council, Oke Ilewo, Abeokuta, stated that the Pension Reform Law made in 2006 and amended in 2013 was a product of collective bargaining.

He alleged that the recently passed version of the law was hurriedly and unilaterally done by the State House of Assembly without inputs from relevant stakeholders.

Olanrewaju disclosed that this did not only contravenes International Labour Convention but was also immoral, unconstitutional, and smack off mischief on the part of the State House of Assembly for doing things that could…