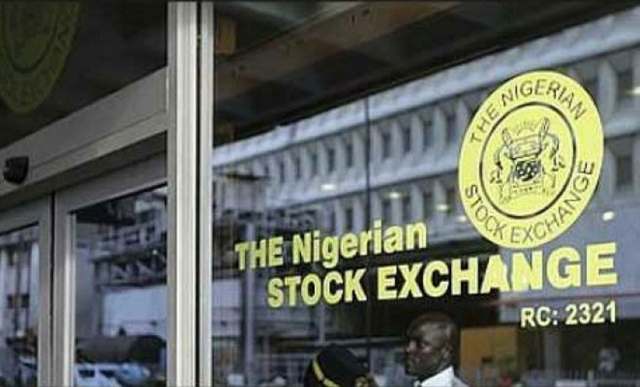 Despite the economic downturn recorded in the second quarter of the year, Q2’20, investors in  the Nigerian stock  market gained about N332 billion in the month of August 2020, thus defying the negative sentiment from the country’s  abysmal Gross Domestic Product, GDP, figures which show -6.1 percent.

Consequently, the Nigerian Stock Exchange, NSE major market indicator, All Share Index, ASI went up 2.6 percent to close at 25,327.13 points on Monday from 24,693/73 points it opened in the first trading day of August.

Market capitalisation which represents the value of stocks traded in the market appreciated by N332 billion to close at N13.2 trillion from N12.8 trillion at the beginning of August 2020.

Meanwhile, market operators have stated that the contraction in the GDP did not come as a surprise and so, did not have any negative impact on the stock market in the near term.

They argued that the contraction has long been…