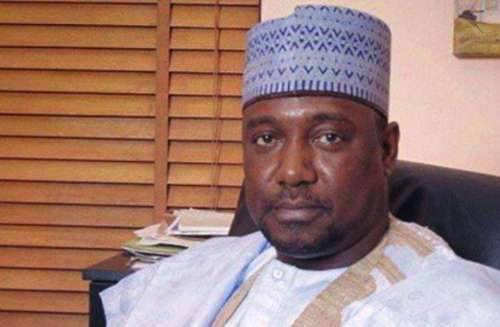 Niger State Government has appealed to residents of Kagara town in Rafi local government area of the State to remain calm over the invasion of bandits on the town and immediate Communities between Wednesday and Thursday.

A statement signed by Chief Press Secretary, Mary Noel-Berge to the state Governor, Alhaji Abubakar Sani Bello said the government was shocked to see a video clip showing residents of the area running “helter-skelter in panic and during the attack calling for intervention from the state government and the army”.

The Governor in a condolence message to people of the local government said immediate steps will be taken to restore lasting peace to the area adding that no responsible government will fold its arms and allow law-abiding and innocent citizens to be mauled down.