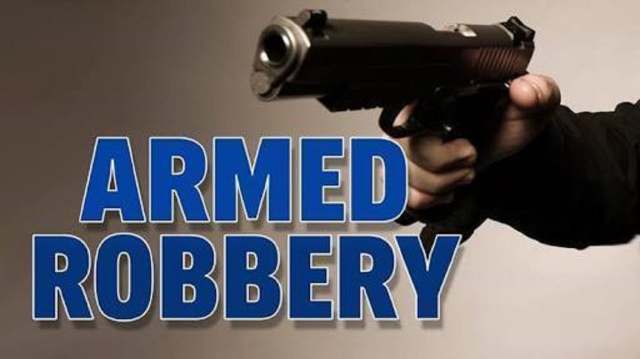 However, occupants in the building were reportedly not hurt during the operation.  But the robbers numbering about five were said to have carted away valuables, including jewellery.

Vanguard gathered that they dug a hole at the back gate from where they gained entrance into the building. While some of them remained there to watch out for intruders, others reportedly broke in through the kitchen window, from where they ransacked the bedrooms for jewellery and other valuables and left the same way they came.

Already, some persons among who were domestic staff have been arrested, as the Police said they suspected insider connivance.

When contacted, spokesman for the Lagos State Police Command, SP Elkana Bala, clarified that the intruders were burglars.

He said: “They were burglars. An investigation has begun. We have made some…