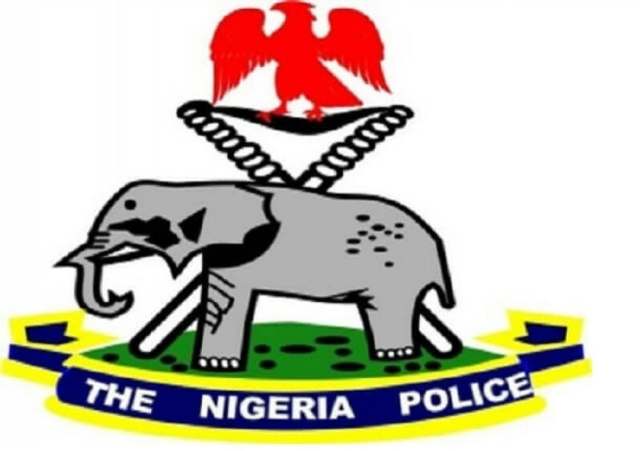 Robbers in military camouflage engaged teams of policemen of the Ogun State Police Command in a shootout , at the early hours of this morning , leaving one of them dead.

The armed gang as gathered,  blocked the Shagamu/ Benin expressway, between 2.15 am and 2.45 am. They flagged motorists, most of who were night  travellers down with torchlights, pretending to security agents on duty, only to dispossess them of cash and valuables.

Divisional Police Officer attached to the  Ijebu-Ife division, CSP Raphael Ugbenyo, was said to have  mobilised his Anti Robbery team and a team of  the Special Anti Robbery Squad, SARS to the scene, upon receiving a distress call.

Spokesman for the Ogun State Police Command, DSP Abimbola Oyeyemi, said, ” on sighting the policemen, the robbers engaged them in a gun battle which lasted for about 30 minutes. At the end of the encounter, one of hoodlums was shot dead while others escaped into the nearby bush with varying …

Childish Gambino sued for alleged ‘This Is America’ copyright infringement