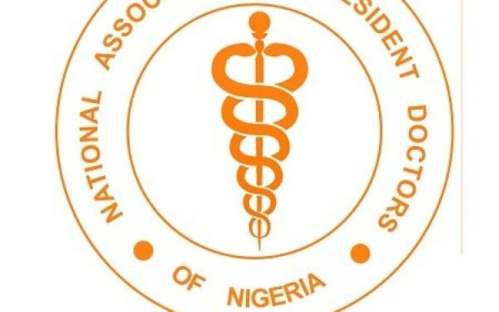 The National Executive Council, NEC, of the Nigerian Association of Resident Doctors, NARD, Friday announced its resolve to proceed on an indefinite nationwide strike beginning from Monday 7th of September 2020 over non-implementation of life insurance and residency training among others.

The indefinite strike, according to a communiqué it issued after a meeting to review earlier 21-Day ultimatum it issued to the Federal government, the strike would begin by 8:00 am on Monday until all their demands are met.

The Communique jointly signed by the President, Dr Sokomba Aliyu, Secretary-General, Dr Bilqis Muhammad and the Publicity/Social Secretary, Dr Egbogu Stanley and adopted by over 200 doctors drawn from NOC, NEC, Past Presidents, Caucus leaders, Committee Chairmen of the association among others observed that in spite of the inclusion of the residency funding in the revised 2020 budget the government has not made plans to implement the payment despite…

killing in S’East fuelled by misguided comments of politicians – Umahi –