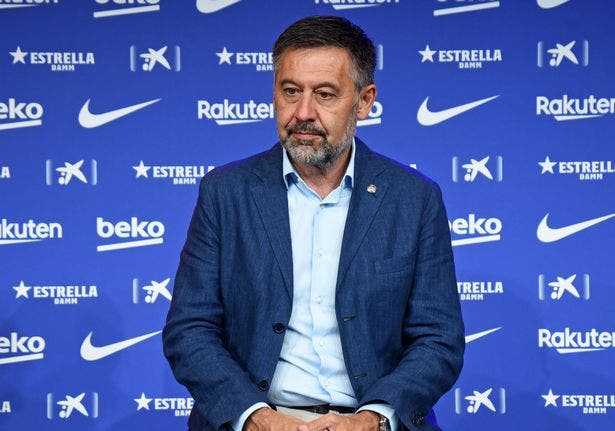 The president of Barcelona Football Club, Josep Bartomeu has reportedly been accused of corruption by Catalan police in another unpalatable development at the Nou Camp.

This latest development is coming in at the time when the 57-year-old Spaniard is battling to keep Barcelona captain Lionel Messi this summer.

Reports say Messi could leave Barcelona this summer or at the end of his remaining one year contract. Allegations of corruption are said to have been made against Josep Bartomeu according to the report on UK Sun citing Spanish outlet El Mundo.

Barcelona’s decision to have hired a social media agency known as 13 Ventures to monitor their online activity is said to have masterminded the problem for Bartomeu.

It is reported that the Spanish side paid up to 600 per cent above the usual fee for the company’s services. The percentage of money said to have been paid above the agreed fee was said to be going directly to the account of Josep Bartomeu. The investigation is…