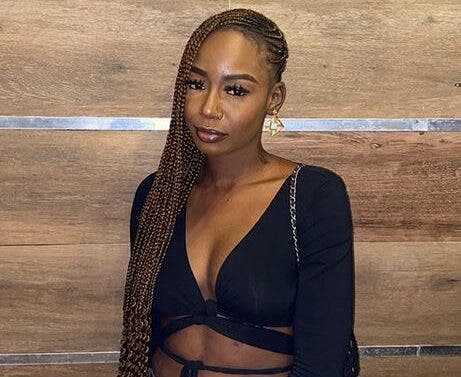 On Sunday, August 30, Big Brother pulled the rug from under the housemates in an eviction twist no one saw coming. All the housemates were called to stand up by Ebuka, eviction style, and without giving the housemates an opportunity to vote who they wanted out of the house, Tolanibaj was evicted.

Tolani who had never been in the bottom four was definitely shocked to be out of the house. She said as much to Ebuka on the live stage, claiming that her Saturday night energy was going to be missed and that Big Brother just needed to shock the audience, which led to her eviction.

According to the BBNaija graph showing the bottom six housemates released after the show, Tolanibaj was the second housemate with the least votes.

On a media tour organised by Betway, the headline sponsor of BBNaija Lockdown one of the first questions Tolanibaj was asked was about her relationship with Prince, as well as the conversation she had with Erica about Neo.

She was quick to…

killing in S’East fuelled by misguided comments of politicians – Umahi –