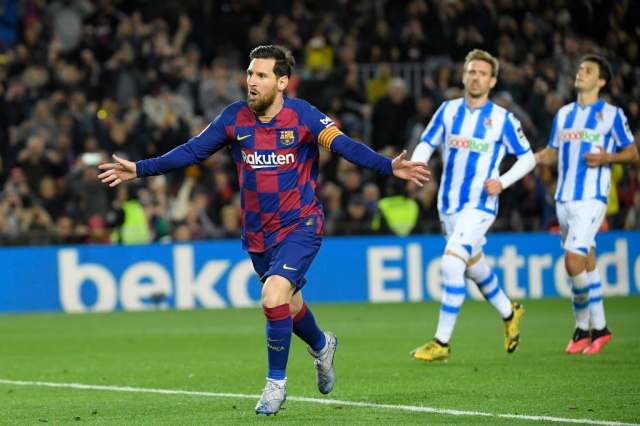 Lionel Messi has confirmed he will stay at Barcelona against his wishes and hinted his desire to avoid a courtroom battle was the overriding reason behind the decision.

The superstar’s bombshell U-turn was officially announced on Friday evening, although Messi has once again doubled down on his criticism of the board and its under-fire president Josep Bartomeu.

The 33-year-old club captain announced he is finally abandoning attempts at a sensational move to Manchester City this summer in a recorded interview despite having initially demanded to leave.

Messi told Goal in an explosive admission: ‘When I communicated my wish to leave to my wife and children, it was a brutal drama. ‘The whole family began crying, my children did not want to leave…

The nexus between insecurity and food security, AFAN experience