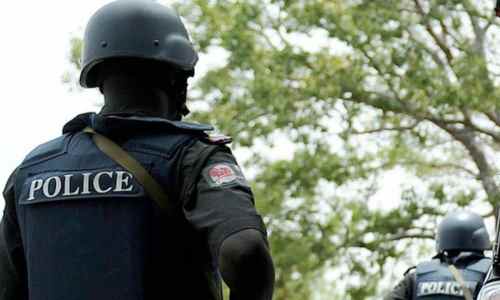 The Police in Kaduna State, said it had returned N3,991,650 to the family of one, Mustapha Sanusi, who died in a road accident at Unguwan Danisa, Soba Local Government Area of the state.

The Soba Divisional Police Officer (DPO), SP Pam Mosses, made the disclosure while speaking with newsmen on Tuesday in Soba, Kaduna.

Moses disclosed that one, Alhaji Kabiru Garkuwan-Soba, received the amount from the Police on behalf of the deceased family on Sept. 7.

He said that on Sept. 4, the police received a distress call on the accident and mobilised its personnel to the scene.

The DPO said preliminary investigations revealed that the deceased, who was returning from Zaria, collided with an oncoming vehicle while trying to avoid a porthole.

According to him, the deceased died on the way to the hospital while other victims of the accident are receiving treatment at Maihula Hospital, Soba.