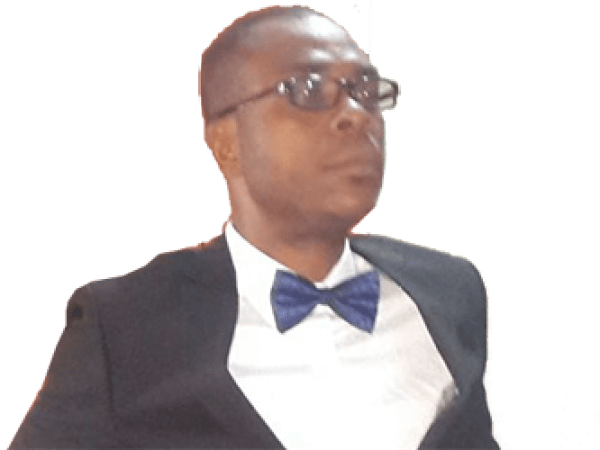 Special Adviser to Edo State Governor on Media and Communication Strategy, Mr Crusoe Osagie, has declared as completely false, the allegation by the All Progressives Congress (APC) that thugs are being ferried into the Edo State Government House in Benin City, the state capital.

Osagie, who made the declaration in a statement issued on Wednesday in Benin City, said: “Convinced that its candidate, Osagie Ize-Iyamu is no match for Governor Godwin Obaseki, candidate of the Peoples Democratic Party (PDP), the All Progressives Congress (APC) is churning out lies and propaganda, in its bid to get the September 19 poll cancelled or postponed.”

He added: “Recall that we raised the alarm earlier, that the APC is committed to derailing the forthcoming election. The party’s tactics include the daily publication of falsehood and fear-mongering by the media handlers of its gubernatorial candidate.