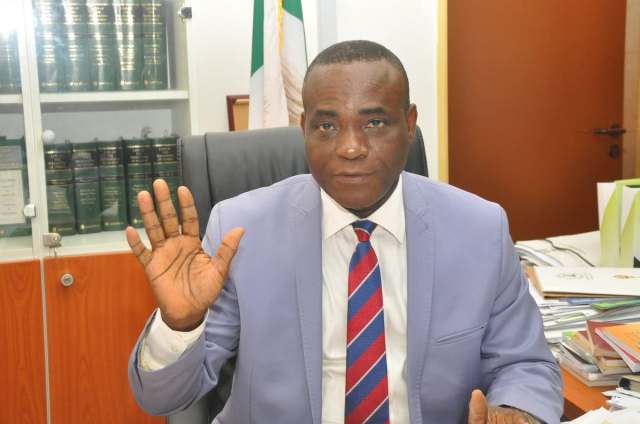 Special Adviser to the President on Niger Delta, Senator Ita Enang, accused the governors of the Niger Delta states of been unkind to the region and to oil-producing states.

Speaking at a webinar on ‘Resolving the Host Communities Question’, organised by Orderpaper in partnership with the House of Representatives’ Committee on Niger Delta and the Nigeria Natural Resource Charter, NNRC, Enang also indicted the governors of misappropriating the 13 percent derivation fund.

He also appealed to the relevant committees of the National Assembly to call the management of the Nigerian Content Development and Monitoring Board, NCDMB, to order, stating that the agency is veering off its purpose of promoting local content among oil-producing communities.

Enang said: “The Governors have not been kind to the Niger Delta, and I want to pray that the National Assembly amend the Niger Delta Development Commission Act, as well as amend the constitution so that the 13…