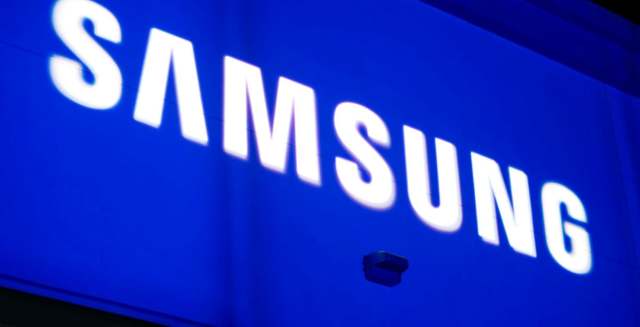 Despite the economy just recovering from the pandemic crisis, Device maker, Samsung, has said pre-order for its Note 20 has hit a total order of 3000 and has experienced early closure due to excess demand.

Note 20 which came out in new mystic colours of bronze, green, gray, black, and grey variants as part of the five devices Samsung unveiled earlier in August.

According to the company, the good performance in the  market was largely driven by the improvement of the design, the new colour variants, and the latency of the S pen as compared to the Note10 +, the Pro grade video, the wireless Samsung Dexamong other improved and new features.

It said: “Samsung also made the device affordable for many keeping the price within the range of previously launched devices within its category but for the exchange rate.