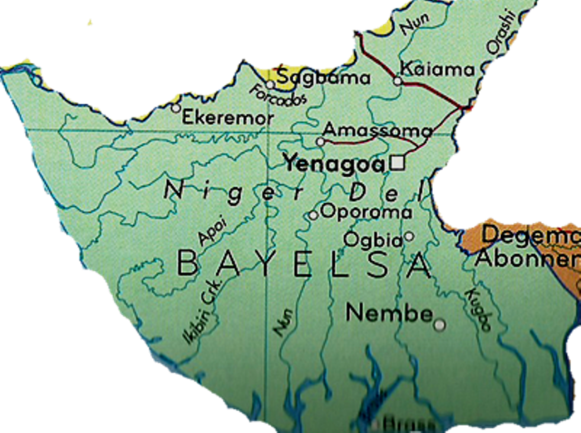 The National Directorate of Employment, NDE, has commenced the training of 100 youths in Bayelsa State in agriculture under the Sustainable Agriculture Development Training Scheme, SADTS.

Flagging off the training in Yenagoa, the State capital yesterday, the Director General of NDE, Dr Nasiru Argungu, said the NDE was using the SADTS initiative to offer young school leavers, graduates, school dropouts and retirees employability skills in agriculture to escape unemployment.

Dr Argungu, who was represented by the State Coordinator of NDE, Mr Ahamenfule Osuchukwu, said the beneficiaries who were selected from the three senatorial districts in the state would be trained on fish, snail and poultry farming as well as crop farming, and charged them to embrace the programme as see agriculture as a business.

He said: “The training would be undertaken in two phases theory and practical, the theory will last for two weeks while the practical would last for ten…