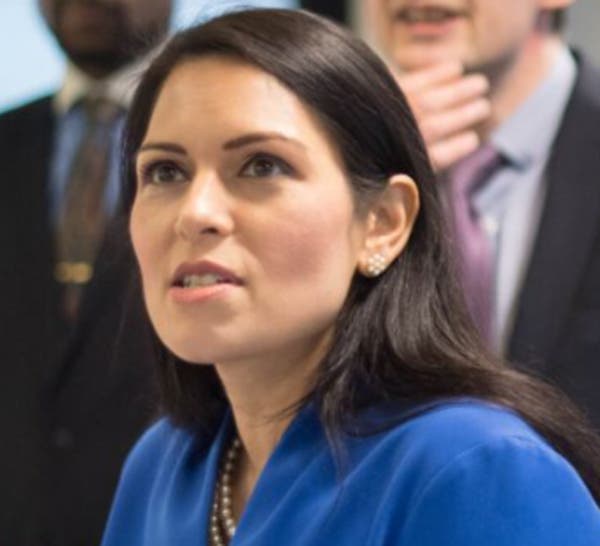 United Kingdom’s secretary of state for the home department,Priti Patel,has come under scrutiny over her comments on the $10 billion arbitration fine case between Nigeria and the Process and Industrial Developments (P&ID).

Following last week’s UK court ruling in favour of Nigeria, a current affairs news magazine in Britain published an article on the involvement of Patel in the case.

P&ID had sued Nigeria for allegedly breaching the terms of a gas supply and processing agreement contract it reportedly signed in 2010.

In January 2017, a UK tribunal ordered Nigeria to pay P&ID $6.6 billion as damages, as well as pre- and post-judgment interest, all of which amounted to about $10 billion.

But the country initiated legal proceedings to challenge the ruling, alleging that the contract was fraught with corrupt dealings.

In an article criticising Nigeria for taking step to appeal the arbitral award, Patel had said the country must “shape up and honour its obligations” if it…