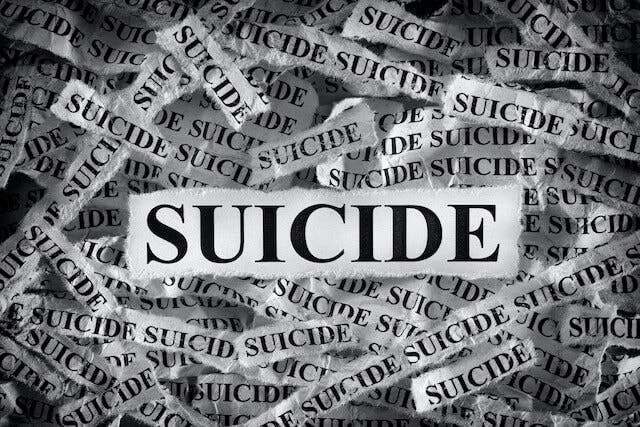 “When you feel like giving up, just remember the reason  you held on for so long.” – Unknown

Every 10th September across the globe, organisations and communities come together to raise awareness of suicide prevention.

Suicide is not a hot topic and one that Nigerians do not care to openly discuss.

This aside, Nigeria is the 15th highest suicide rate in the world and the highest in Africa. Last year, I wrote about the easy access of Sniper- Produce permits for Sniper June 23,2019.

Despite calls and protests to limit access of Sniper to the general population, it continues to be sold openly in stores and market stalls.

‘ For as little as N500, one can procure Sniper, the poison of choice for those who want to end their lives in Nigeria.

According to Vanguard Newspaper, the Director General of NAFDAC, Christiana Adeyeye, said Sniper containers “could now be made very difficult to open, or may be turned into a spray rather than the liquid contents it…