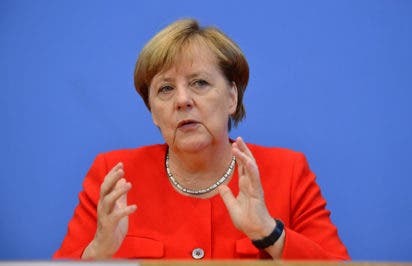 German Chancellor Angela Merkel is to speak with Chinese President Xi Jinping on Monday as part of high-level talks between Beijing and the European Union that should reinvigorate stalled talks on an investment pact.

The EU wants to agree on a plan to wrap up the deal, according to a high-ranking EU official, with the goal being to conclude negotiations by the end of the year.

The European Commission has been negotiating with China on an investment agreement for more than six years.

But Brussels wants further concessions from Beijing on market access and assurances for EU companies.

From the EU side, Commission President Ursula von der Leyen and European Council Charles Michel are to participate in the video meeting, with an agenda covering climate change, economic and trade issues, and international affairs.

Merkel is taking part representing Germany, which currently holds the rotating EU presidency. She has faced calls at home to take a tougher line on China when it…