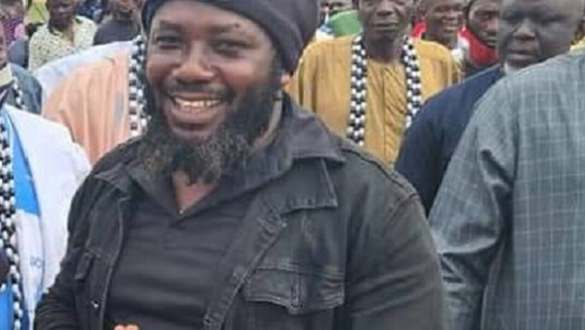 …says our youths will no more believe us, they feel betrayed

The lawmaker representing Logo/Ukum/Katsina-Ala Federal Constituency at the National Assembly, Dr Richard Gbande, has expressed fear for his safety and that of other leaders of the constituency who negotiated the surrender of the killed militia leader Terwase Agwaza alias Gana and his gang members.

Dr Gbande lamented that the impression in his constituency since the incident had been that religious, traditional and political leader from the area who negotiated the surrender of Gana and his gang members betrayed and gave them out to the military.

Recall that the wanted militant who Tuesday surrendered himself to leaders of Sankera axis of the state comprising Logo, Ukum and Katsina-Ala Local Government Areas was killed by the military after being seized from the leaders near Gboko while being conveyed alongside his gang members to Makurdi to be granted amnesty by the State Security…