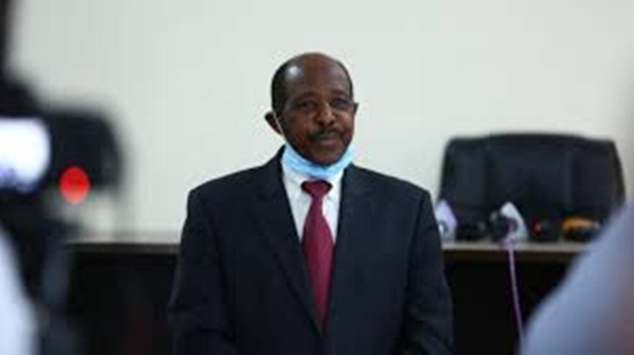 Paul Rusesabagina, whose actions during the genocide inspired the Oscar-nominated film “Hotel Rwanda”, was charged Monday with terrorism and other serious crimes in his first court appearance in Kigali.

Appearing drained, Rusesabagina appealed to the court to grant him bail to seek medical attention, however the prosecution argued he was a flight risk and a ruling was pushed to Thursday.

Rusesabagina, who had become a high-profile critic of the government and has been living abroad for years, appeared last month in handcuffs and under arrest in Kigali.

His family say he would never have returned home of his own accord, and believe he was kidnapped while in Dubai. Neither Kigali nor any foreign government have given an account of his arrest.

There was a heavy police presence as Rusesabagina, who is credited with saving more than 1,200 Rwandans during the genocide by sheltering them in a hotel, made his first appearance in court.

He is facing 13 charges…