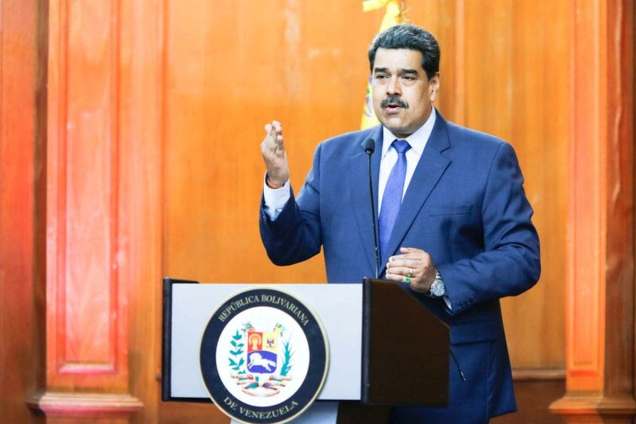 Venezuela announced the arrest on Friday, saying the man had been spying on two oil refineries when he was captured with cash and weapons.

Seven Venezuelan citizens were arrested in follow-up raids over the weekend, Saab said.

Announcing the arrest on Friday, President Nicolas Maduro said the US citizen had been “spying in Falcon state on the Amuay and Cardon refineries” when he was detained…