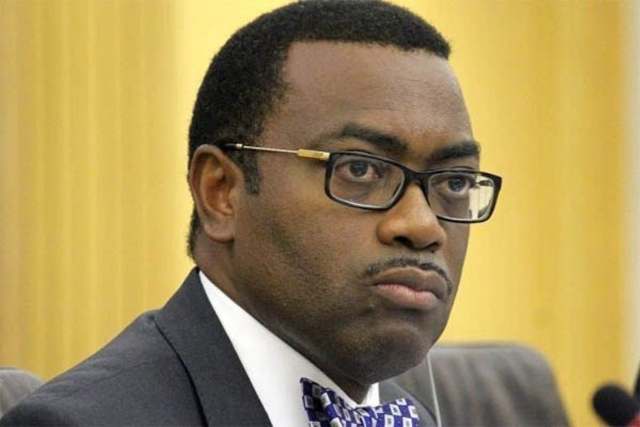 WE congratulate Nigeria’s Dr. Akinwunmi Adesina for his re-election as President of the African Development Bank, AfDB, by the Bank’s Board of Directors with the full support of other stakeholders on August 24, 2020.

It is a deserved victory because in politics, it is said that one good term deserves another. Adesina’s successful implementation of his High 5 Agenda (Light up and Power Africa, Feed Africa, Industrialise Africa, Integrate Africa and Improve the quality of life for the people of Africa) powered him through a very tempestuous re-election bid.

A strategic stakeholder of the Bank, the United States of America, had latched on to an internal whistleblower’s allegations of corruption against Adesina to call for his probe. An investigation and exoneration of him of all charges by the ethics panel of the Board of Directors was not enough to mollify America. President Donald Trump insisted on an independent probe which also later comprehensively…