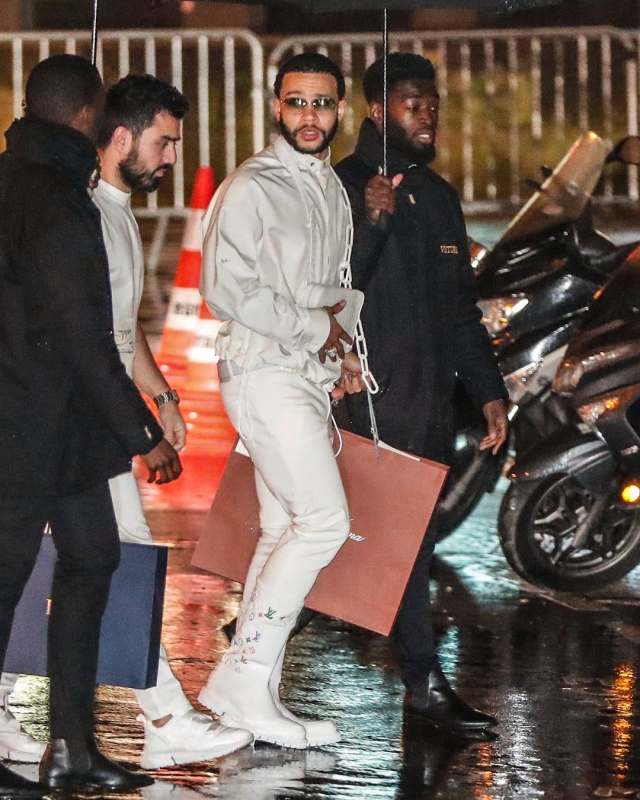 Barcelona cannot afford to buy Memphis Depay because of the hit their finances have taken during the COVID-19 crisis, Lyon president Jean-Michel Aulas has claimed.

The dramatic twist on Tuesday evening followed reports that Depay was set to leave Lyon and be reunited with Ronald Koeman, who until recently was his Netherlands coach, at Camp Nou. The striker looked set to move to Spain in a deal costing Barcelona in the region of 25-30 million euros, various reports indicated.

Yet the deal now looks to be off, with Aulas declaring Barcelona president Josep Maria Bartomeu personally told him the Catalan giants were in no position to make an offer.

In a Twitter message, Aulas pointed to a report from Dutch newspaper De Telegraaf that suggested a 30 million euros move for the 26-year-old was in the offing.

Aulas wrote: “The president of Barca indicated to me on Sunday that Barca were suffering a lot from the COVID crisis and didn’t have the possibility to make an…