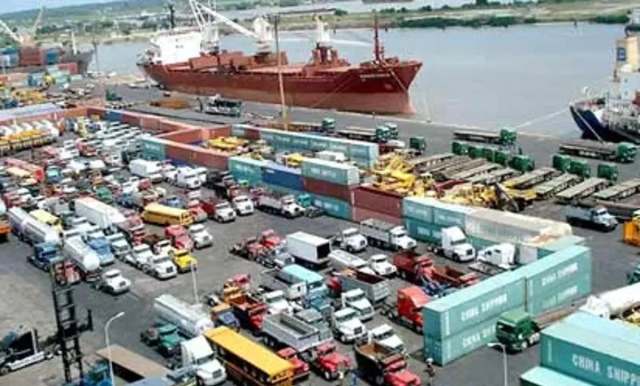 The Federal Government, in conjunction with Lagos State Government, on Tuesday, ordered the stoppage of all barge operations along the Marina Coastline.

Lagos State Governor, Mr Babajide Sanwo-Olu and Minister of Transportation, Mr Rotimi Amaechi, who defied the early morning rain to inspect the activities around the Marina coastline, made the stop-work order during an unscheduled visit to the area, describing the situation as “shocking and “unacceptable.”

The duo who went around the coastline, in the company of the Managing Director of NPA, Hadiza Bala Usman to have on the spot assessment of the long row of trucks and containers that have constituted health and security hazards on the Marina, lamented the level of devastation of the coastline that used to be the pride of the state, attracting crowds…