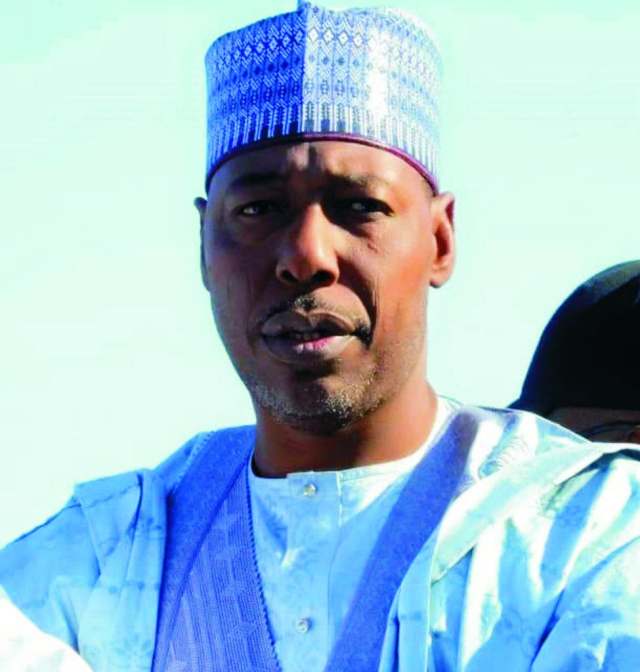 Nigeria has assured its citizens living as refugees in Diffa, Niger Republic,of its ongoing arrangements to return them to the country.

A federal government delegation to the country,led by Governor of Borno State, Babagana Zullum made the remark when the delegation visited  Nigerian refugees in Diffa for an on-the-spot assessment to assure them of efforts being made to repatriate them.

Gov Zulum,according to a statement by Nneka Ikem Anibeze,Special Assistant to the Minister of Humanitarian Affairs, Disaster Management and Social Development, Sadiya Umar-Farouq,was accompanied  by the Federal Commissioner of the National Commission for Refugees, Migrants and IDPs (NCFRMI) Senator Basheer Garba Mohammed.

Hajiya Sadiya Umar Farouq,according to the statement, was represented in the trip by the Director Overseeing the Office of the Permanent Secretary Alhaji Ali Grema.

“During the visit, Gov Zulum assured the Internally Displaced Persons…

Direct all revenue to TSA, NSHA tells revenue board