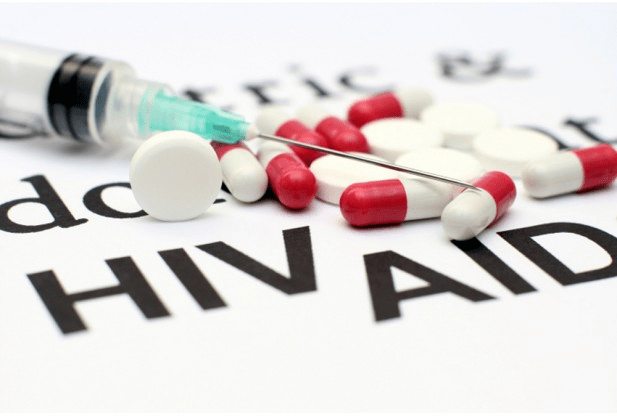 A group, Civil Society for HIV/AIDS in Nigeria, CiSHAN, has said about 900,000 persons living with HIV/AIDS in the country are not traceable.

The group’s Executive Secretary, Mr Walter Ugwocha, speaking Tuesday, at a virtual media round table in Abuja, to flag off the commencement of the national campaign for HIV self-testing in the six geopolitical zones of the country, also said based on the 2018 Nigeria AIDS Indicator and Impact Survey, Nigeria was lagging behind in achieving the 1st 95 of the 95-95-95 target by 2030.

Explaining that the campaign was focused on creating awareness and demand for HIV self-testing, identification, and early treatment of newly diagnosed HIV positive individuals, he said it was also geared towards the mandate of reaching about 10 million people with HIV self-testing kits by the end of 2020.

He urged federal, state governments, relevant agencies, and development partners to as a matter of urgency disseminate HIV Self…