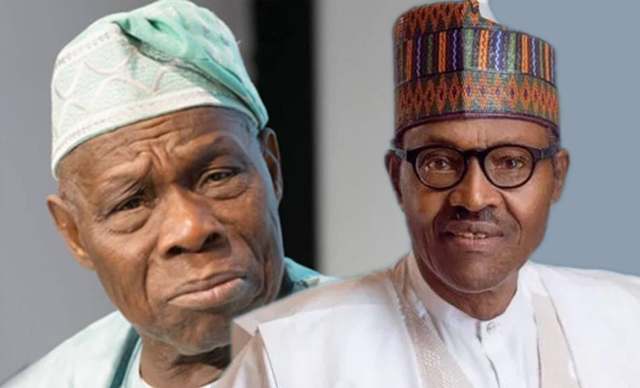 The Deputy Minority Leader of the House, Rep. Toby Okechukwu, has advised the Presidency to seriously take heed to the issues recently raised by former President, Chief Olusegun Obasanjo.

He said it was wrong and unwise to discard both the message and the messenger.

The Deputy Minority leader of the House of Representatives, Toby Okechukwu, gave the advice in his statement on the “State of the Nation” made available to newsmen on Tuesday.

He expressed surprise that the Nigerian Presidency failed to see the obvious dangers facing the Nigerian State, insisting that the nation was on the precipice.

“Just yesterday (Monday), in Nasarawa State, gunmen attacked officials of the Federal Road Safety Corps (FRSC), who were traveling from their Sokoto and Kebbi State Commands to Abuja for a training. They killed two people and kidnapped about 10 others.

“On the same day, the media also reported gun attack on a…