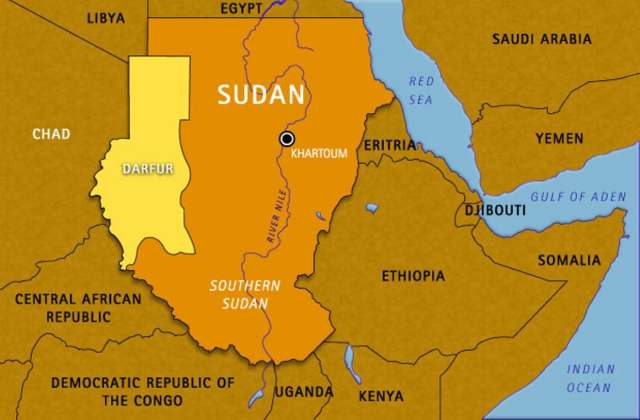 Sudan has arrested 41 people and seized a large amount of explosives big enough to blow up the capital Khartoum, authorities said on Wednesday.

The materials included ammonium nitrate, the same chemical that caused a deadly explosion in Lebanon on August 4.

“Forty-one people were arrested in possession of explosives, enough to destroy (the capital) Khartoum,” said public prosecutor Tagelsir al-Hebr in a press conference, adding that his office had opened an investigation.

Intelligence gathered since August on “the movements of terrorist groups” led to the arrests, according to Jamal Jumaa, spokesman for the paramilitary Rapid Support Forces.

“We fear now that some Sudanese people will resort to carrying out sabotage and bombings,” he said.

Sudan is been led by a transitional government, which took power months after the April 2019 ouster of longtime President Omar al-Bashir. The country has continued to suffer economically, which has been battered by decades of US…