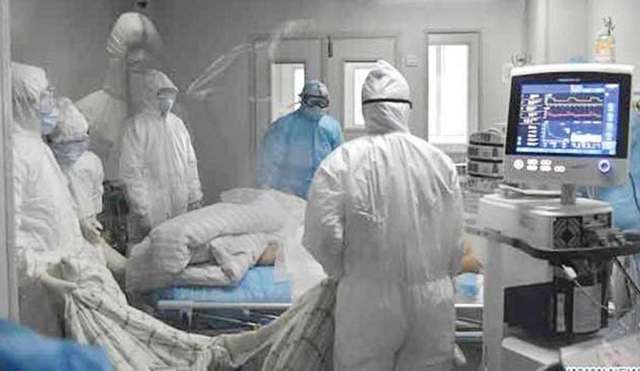 The Nigeria Centre for Disease Control (NCDC)  has said that 3,442 patients have been successfully treated and recovered from Coronavirus (COVID-19) within the last 24 hours, as it recorded 126 new infections in the country.

The NCDC made this known on its official twitter handle on Wednesday.

According to it, the figure takes the number of successfully treated cases in the country to 47,872.

The public health agency noted that the 3,070 of the recoveries recorded were patients treated under its community case management guidelines.

It disclosed that the Federal Capital Territory (FCT) accounted for 2,967 of the recoveries, while Kwara State had 103 of the cases.

The agency stated that the 126 infections  were reported from 17 states, bringing the nation’s confirmed cases to 56,604.