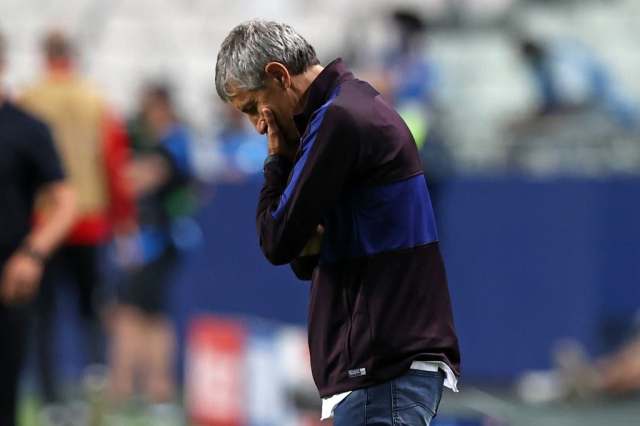 Barcelona are facing legal action from Quique Setien after the coach they sacked last month revealed dismay over the handling of his dismissal.

Setien was removed from his post in a move that allowed Ronald Koeman to return to Camp Nou to take charge of the team.

Former Real Betis boss Setien indicated Barcelona have offered no compensation and said the Catalan club have failed to honour terms of the contract he signed in January.

In a statement that Setien posted on social media, from himself and his coaching team of Eder Sarabia, Jon Pascua and Fran Soto, it was claimed that all four only received written confirmation of their sackings on Wednesday of this week.

Those came via burofax, the coaches said, with the statement saying there had…