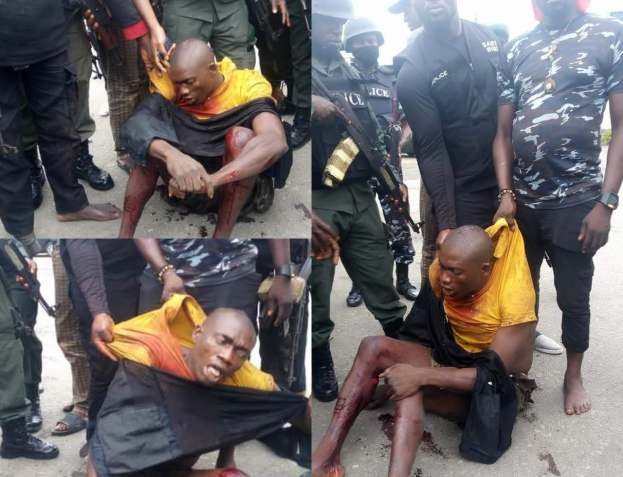 The Rivers State Governor, Chief Nyesom Wike, has redeemed the N30,000,000 bounty he promised anyone with information that would lead to the arrest of the notorious criminal captured and killed last week, Honest Digbara, a.k.a, Bobosky.

The Secretary to the State Government, Dr Tammy Danagogo, while handing over the N30m cheque to the police on behalf of Wike said that he was elated that the police force and the public worked assiduously to ensure the capture of the criminal.

Danagogo yesterday in Port Harcourt emphasized that his government would leave no stone unturned to ensure the safety of all Rivers people.

He said: “Governor Wike will continue to stand by his words, as this is not the first time such redemption is occurring in the State.

“If we can recall when the Governor made a promise over Don Wani, a criminal who disturbed the peace of ONELGA, all security agencies and citizenry were activated…