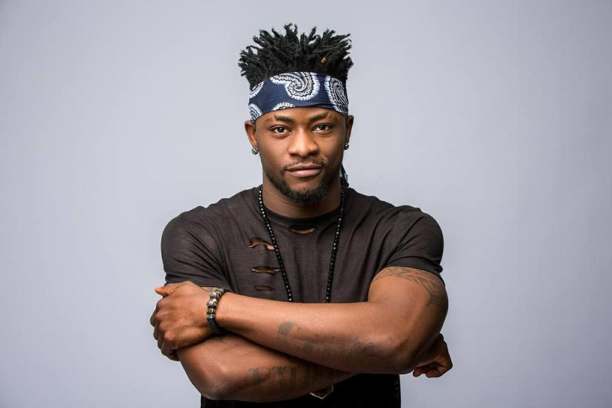 Ghanaian music producer Jeff Tennyson Quaye a.k.a. Jay Q has accused Nigerian artistes and producer Selebobo of using his work without his permission.

According to him, Selebobo (real name Udoka Oku) used the horn melodies he played in VIP’s ‘Ahomka Wom’ for his recent song: ‘Take.’

Vanguard, however, gathered that Jay Q began litigation processes after Selebobo allegedly failed to take any action over the matter.

The Ghanaian beatmaker, confirmed this development in a chat, saying his publishers in South Africa, Sheer Publishing, had commenced talks with Selebobo over the matter.

“People sent the song to me. And when I checked, Selebobo had used the trombone melodies that I played in there.

“And so, I contacted my publishers in South Africa and they are in talks,” Jay Q said from his base in the U.S.