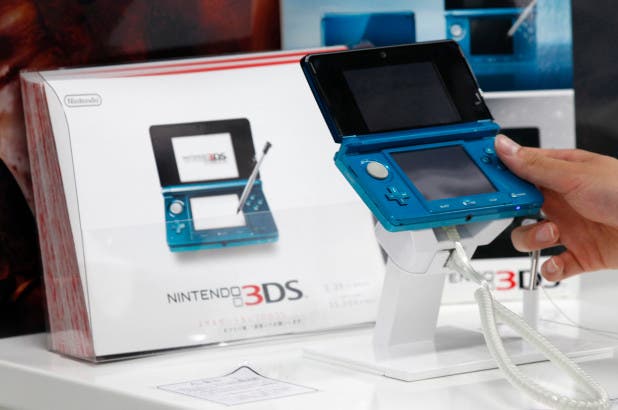 Nintendo has discontinued its handheld 3DS video game systems after nearly a decade.

The gaming giant quietly announced on its Japanese and UK websites that it stopped producing all 3DS devices. The company has also apparently removed references to the dual-screen console from its American website.

The revelation came as Nintendo focuses on its Switch console, which can be played on the go or hooked up to a TV at home. The Japanese company has reportedly asked suppliers to increase Switch production by 20 percent as the system’s popularity surged amid coronavirus-related lockdowns.

Nintendo had sold nearly 76 million 3DS systems worldwide as of June 30, but the Switch was catching up fast with more than 61 million units sold even though it was released six years later.

The 3DS debuted in 2011, boasting two screens and a display that made graphics appear three-dimensional without the need for 3D glasses. Nintendo subsequently released five other versions of the…