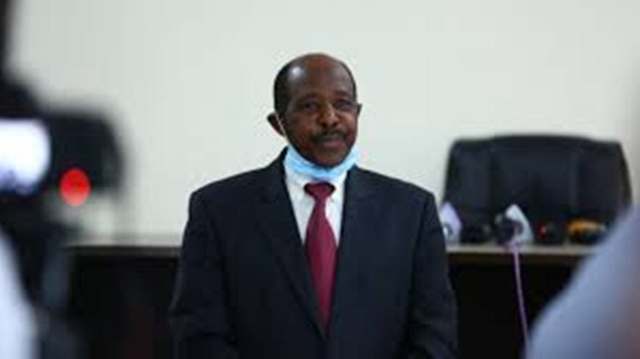 Paul Rusesabagina, whose actions during the 1994 Rwandan genocide inspired the film “Hotel Rwanda”, was denied bail by a Kigali court on Thursday.

Rusesabagina, a critic of the Rwandan government, has been living in exile for years. He holds both Belgian citizenship and a US Green Card.

He has been charged with terrorism after being arrested in shady circumstances. According to his family, he was kidnapped abroad.

The court ordered his detention for at least 30 days pending his trial. He has said he will appeal.

The 66-year-old had asked to be released to receive medical care. He is a cancer survivor and suffers from a heart condition and hypertension, Rusesabagina, a Hutu, became famous as a hotel manager who sheltered hundreds of Tutsi during the Rwandan genocide.