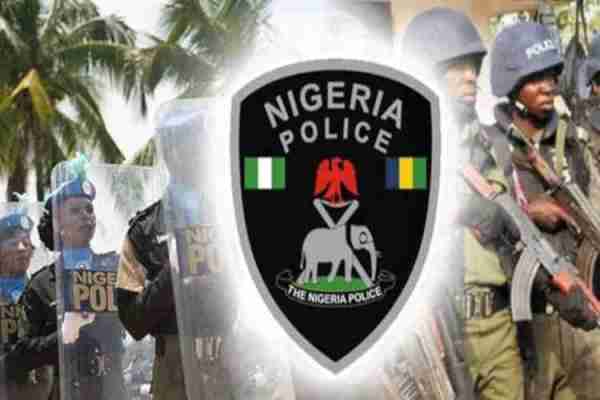 The Police in Plateau has commenced an investigation into a case of the alleged murder of an 18-month-old baby in the state by unknown persons.

The Public Relations Officer of the Police Command in the state, ASP Gabriel Ubah, said the command had received a petition addressed to the Police Commissioner on the alleged murder, based on which he said, the investigation was being conducted.

Ubah said the police would leave no stone unturned in unraveling the perpetrators of the heinous act and bringing them to justice.

The baby (name withheld), was allegedly murdered by unknown persons who ripped her tummy open and left her laying down in the Rock Haven residence of her parents in Jos North Local Government Area of Plateau in the evening of Sept. 15.

The maternal grandfather of the baby, Chief Jerry Egede, petitioned the Plateau Commissioner of Police, urging him to unravel the circumstances that led to the alleged murder.

In the petition dated Sept. 17 and…