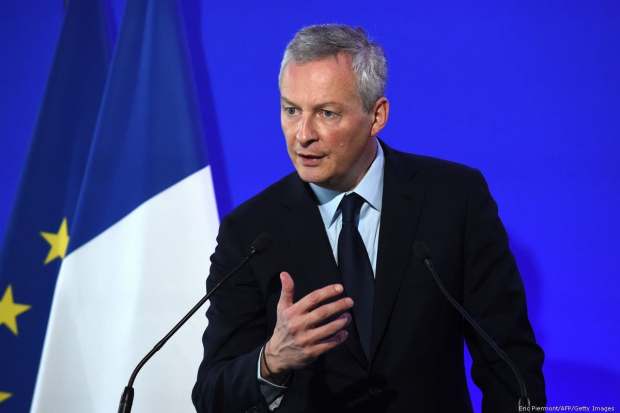 French economy minister Bruno Le Maire announced Friday he has tested positive for COVID-19 but said he had no symptoms and was working from home as cases soared again in France.

Le Maire, who is responsible for reviving a French economy battered by the months-long pandemic, is not the first member of President Emmanuel Macron’s government to have been diagnosed with the disease.

“I tested positive for Covid-19 this evening. I immediately placed myself in isolation at home in line with the health regulations issued by the government,” Le Maire said in a tweet.

“I show no symptoms. I will remain in isolation for seven days. I continue to exercise my duties,” the 51-year-old minister said.

On March 9, the former culture minister and current minister for external trade, Franck Riester was diagnosed as having COVID-19.

The secretaries of state for ecological transition at the time, Brune Poirson and Emmanuelle Wargon, also tested positive for the disease two weeks…