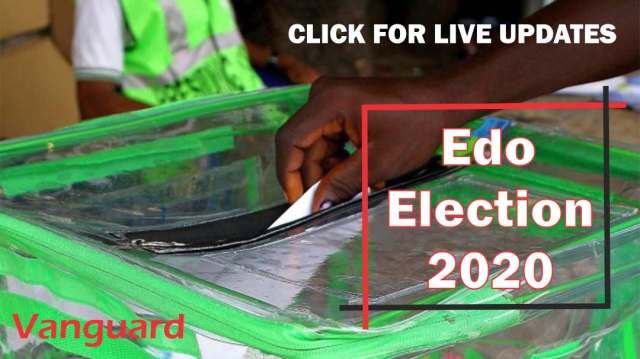 THERE were gunshots in Uneme-Nekhua in Ward, Akoko-Edo local government area but the Deputy Majority leader of the House of Representatives, Hon Peter Akpatason, said the incident was orchestrated by persons he said wanted to discredit the votes in the area.

Addressing Journalists, Akpatason said one of the known thugs hauled pebbles at the voters with the intension of discouraging them and that the pebbles eventually shattered windscreen of vehicles.

“Well, I think the first thing we need to look out, is the level of political consciousness in the place, the turnout. It is around 2 pm and you can still see that people are still voting. We are a community that is highly politically conscious.

“It is not unusual that sometimes, people disagree but it becomes worrisome when it’s obvious that it is politically motivated with the view of discrediting, creating a ground for the cancellation of this genuine and legitimate results.

“This was predicted, there…