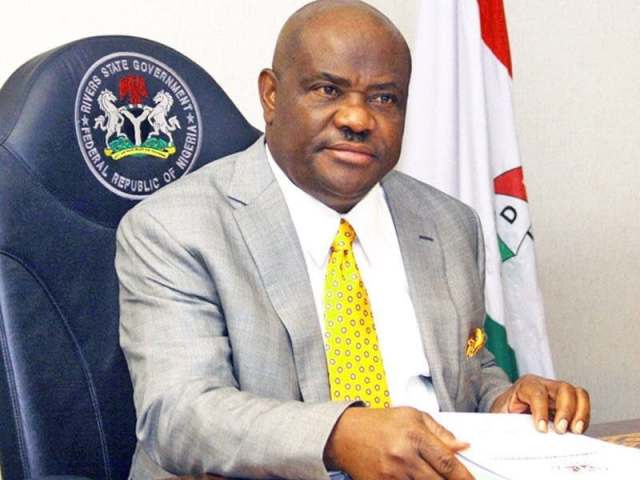 Governor Wike of Rivers State last night expressed shock that Inspector General of Police, Adamu, asked him to leave Edo State while such action was not taken against other APC governors who are also in the   state for today’s election.

He said that the Police boss asked him on phone what he was doing in Edo. The governor said that he replied him that he was in the state to monitor the election as head of his party’s team in the Edo election.

“The IG then said I must leave immediately. I asked why? Governor of Kano is here and Governor of Imo State is here. Why should I be the only one to leave. I have never seen a thing like that. Shortly after policemen laid siege to my hotel in Benin. This is terrible,” Wike said, adding that he would remain in Benin city to monitor the election.