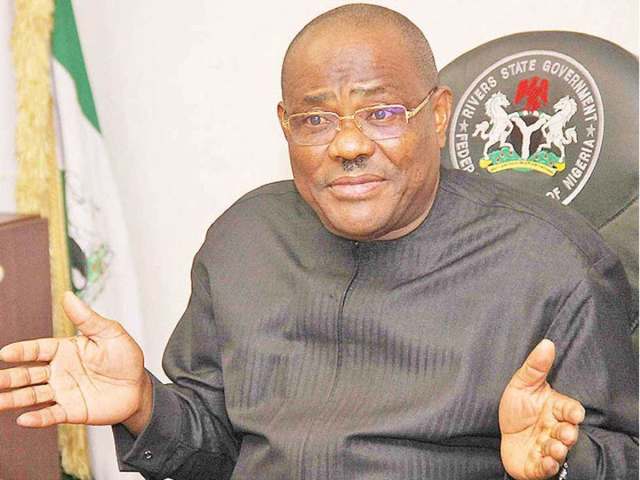 The Pan Niger Delta Forum, PANDEF, has condemned the siege by police officers to the hotel Rivers State Governor, Nyesom Wike, lodged in Benin City, the Edo State capital, describing the action as a serious threat to democracy.

PANDEF youth leader, Chief Vincent Oyibode, reacting to the siege, called on the Inspector-General of Police, Mohammed Adamu to,  “as a matter of urgency,  order the withdrawal of the over 300 policemen.”

“We are worried about the danger this undemocratic action of the police will cause to democracy in Nigeria.

” The police laid siege to the hotel of the Chairman of the PDP National Campaign Council for the Edo Governorship election, Gov Wike, who is on an official assignment while his counterpart, Gov Umar Ganduje of Kano State,  who occupies the same position for his party the APC and Governor  Hope Uzodinma of Imo State are all in Benin, Edo State carrying out their assignment for the APC without any molestation…